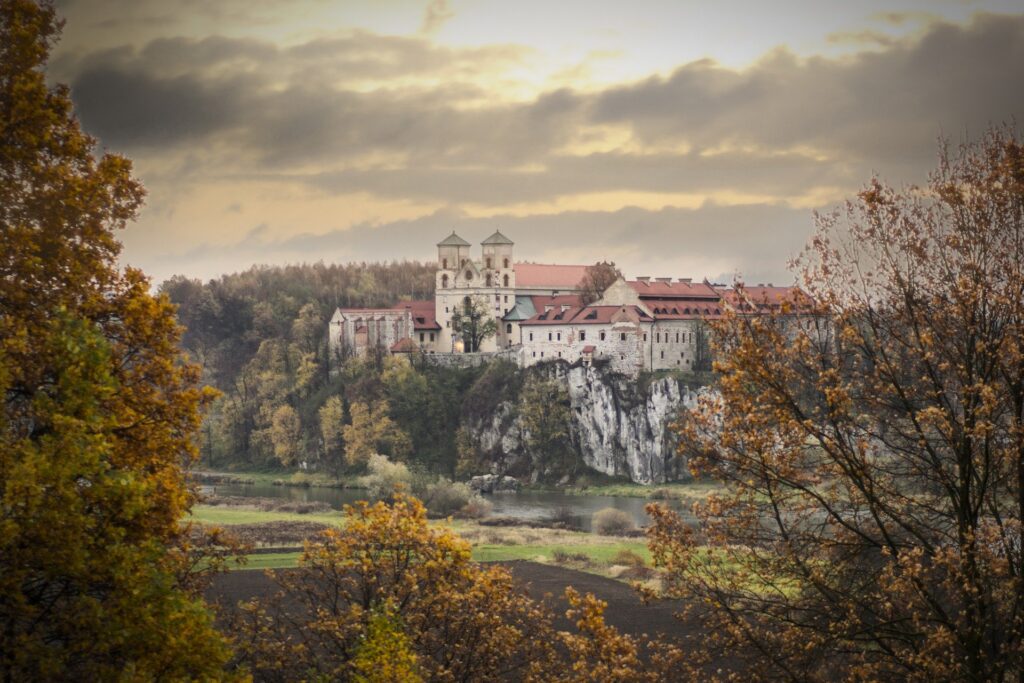 Julia will be teaching Herbal medicine in Poland and Portugal sharing her skills in ancient monasteries as part of a Cultural heritage exchange with Lewes Priory.

The Tyniec Monastery is the oldest existing monastery in Poland, which is still an active monastery. The monastery in Batalha is a very important and  well preserved, but no longer fulfilling its original function. In Lewes only the ruins of the monastery have survived, so the association works partly on the basis of preserved relics and partly on the basis of activities around the place and its idea. What connects all these places is their social and cultural role as a cultural heritage, which influance the tourist character of these places. Historically, monasteries were formerly important centers of knowledge, both in terms of its preservation and transfer. Nowadays they have lost their former role, but as tourist attractions and interesting objects of cultural heritage are places willingly visited, so they have the further opportunity to influence and educate society.

Julia Behrens is a qualifed practitioner in Herbal Medicine with an honours degree from the College of Phyto-therapy. Julia has taught at the School of Herbal Medicine, lectured at East London and Westminster University, consulted for the WWF and Neal’s Yard, appeared on TV and runs a range of courses in Herbal Medicine. Julia works alongside GP’s and is currently practicing at the Herstmonceux Health Centre and at the Albion Clinic in Brighton.